To vaxx or not to vaxx, that is the controversial question. While we sit and research the pros and cons and listen to endless discussions and news reports about the subject, we find ourselves in a great deal of distress and uncertainty. Questioning everybody and everything. Should we place our trust in politicians, state officials, health experts etc. who’ve been … 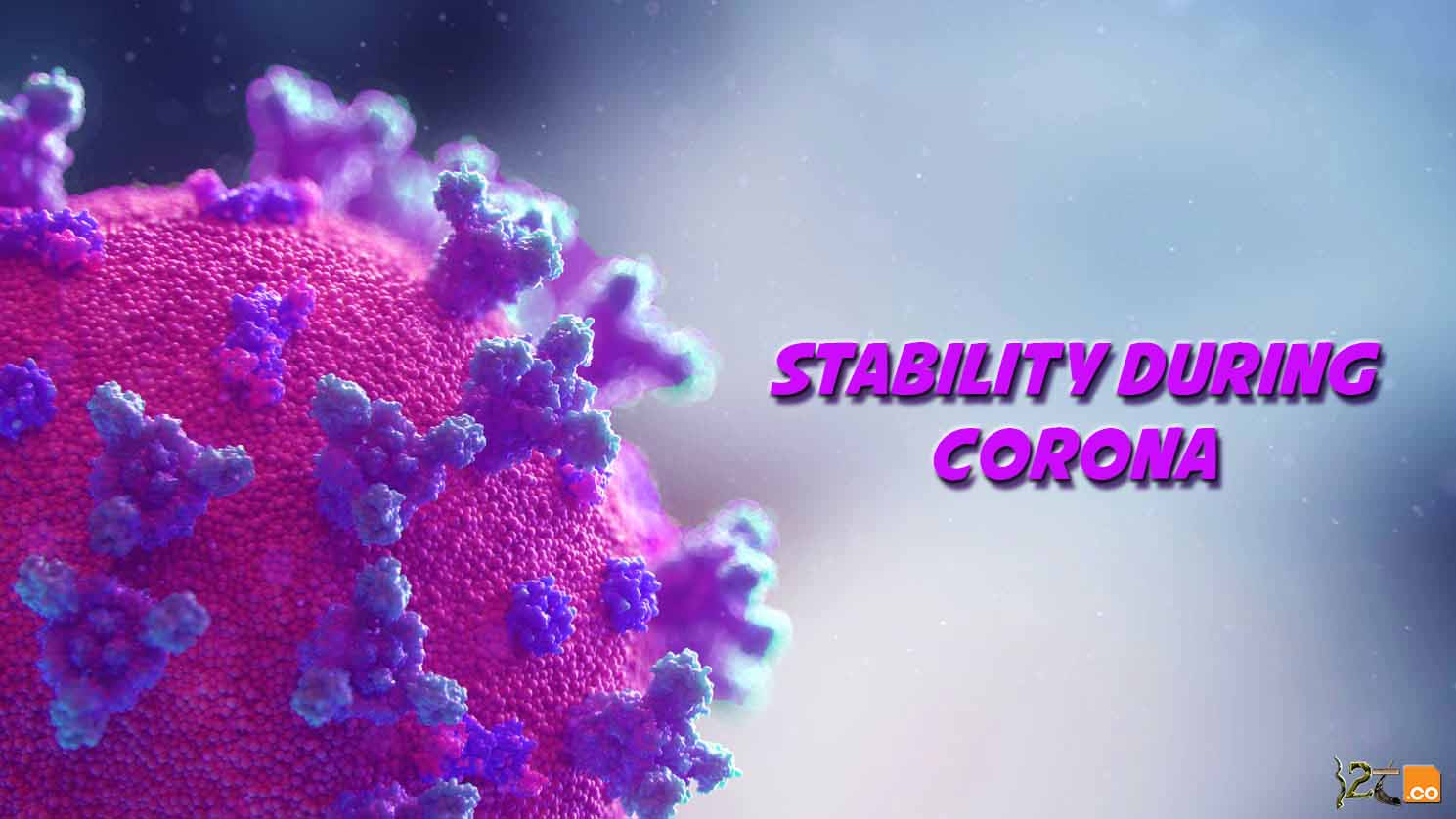 During times of uncertainty and troubles the common reaction is to panic. Imagine if you had a place you could always turn to in those trying times. Instead of being lost and not seeing the positive that some situations present. 1st Corinthians 9:26 “I therefore so run, not as uncertainly; so fight I, not as one that beateth the air:” … 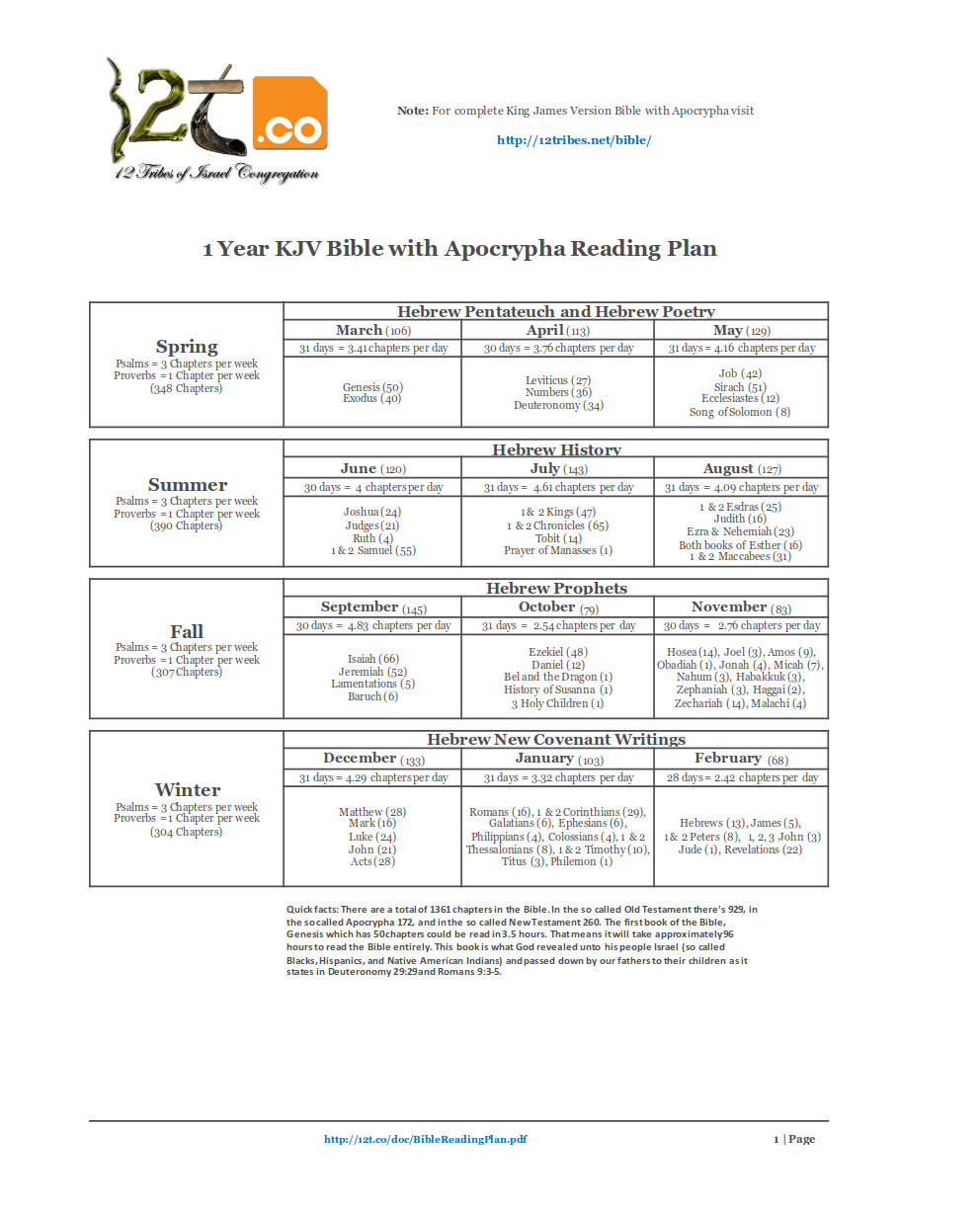 With the beginning of a new month its a great opportunity for those that want to begin reading the Bible.  The most popular book in the world is the Bible; over 100 million are sold or given away every year. It is ironic, how the vast majority of people have never read it entirely. Many that possess this book use … 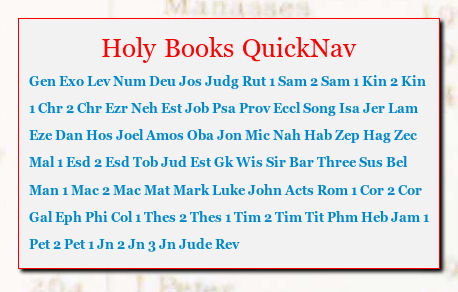 scribe to the readers, The Bible is comprised of Holy Books that make up one volume. Psalms 40:7 “Then said I, Lo, I come: in the volume of the book it is written of me,” When searching online “how many books are within the Bible?” the answer depends on the religions that a person ascribes to. Hebrews 10:7 “Then said … 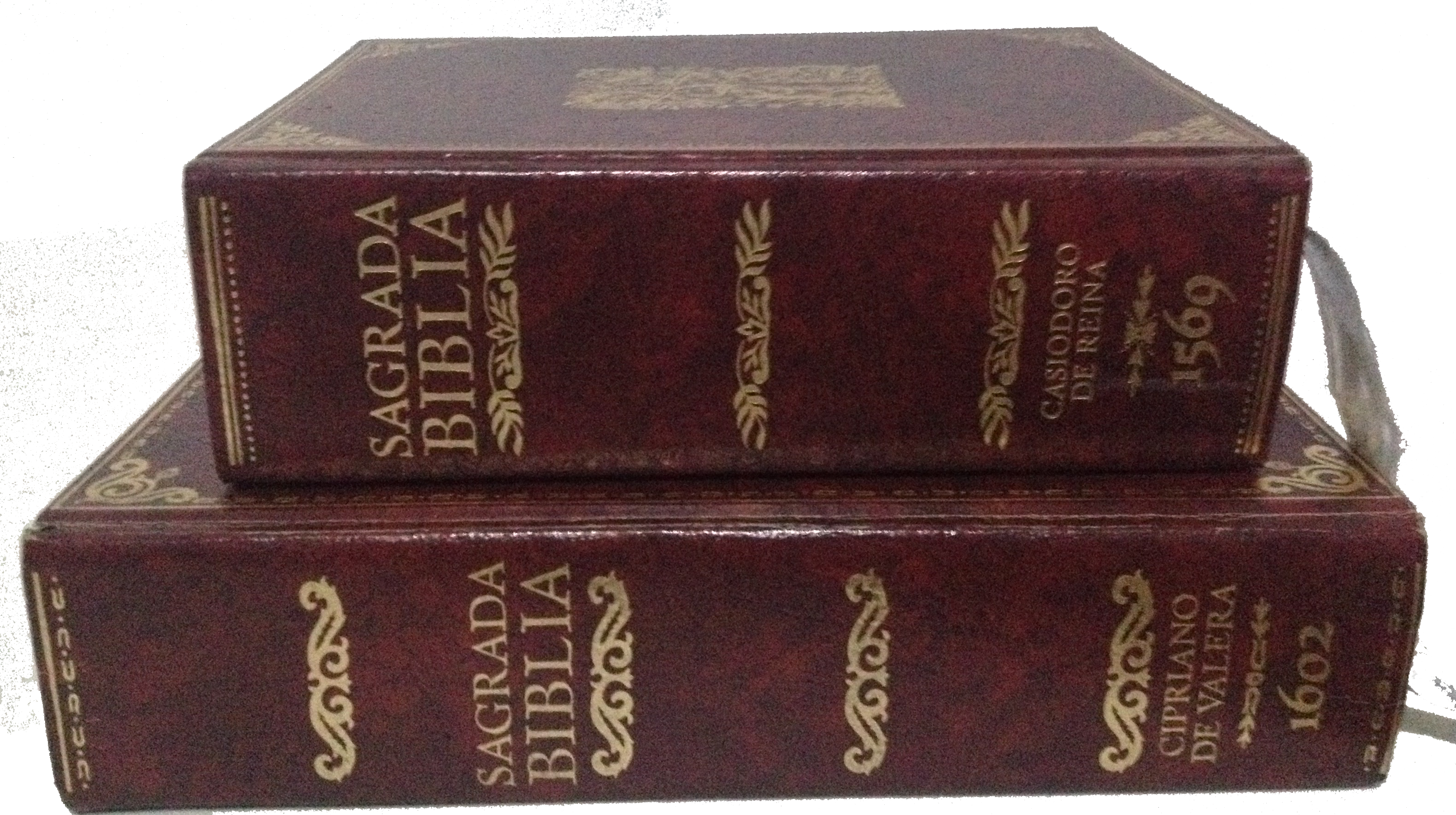 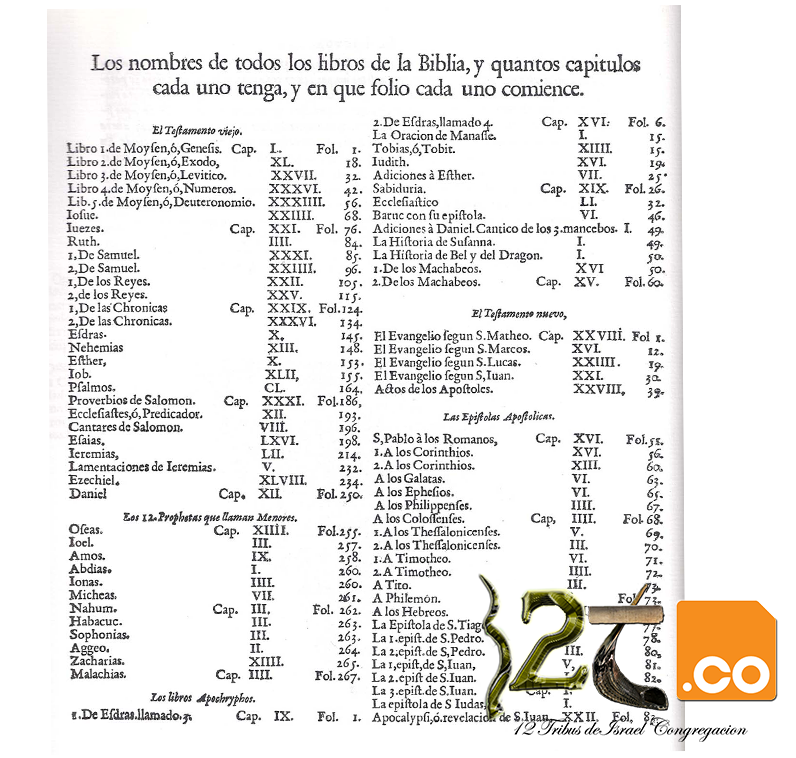 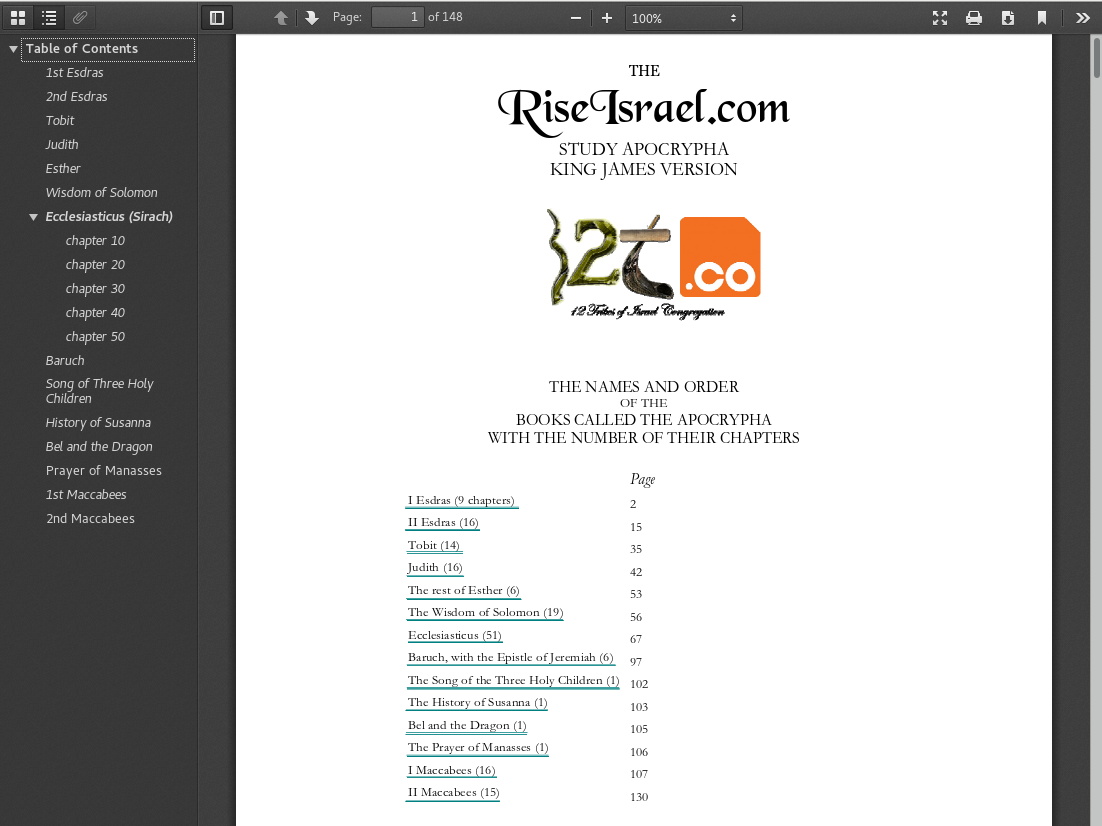 Most sisters are not aware that they could be very helpful to the truth of the Heavenly Father. In the scriptures there is constant proof of this, although it is not taught often. Philippians 4:3 “And I intreat thee also, true yokefellow, help those women which laboured with me in the gospel, with Clement also, and with other my fellowlabourers, whose names are in the book of life.” For instance yesterday (on the Sabbath) we received an email from a sister that informed us of a misprint in the Apocrypha PDF (printer friendly) download. Besides correcting what she pointed out to us we also took the time to make some improvements to the PDF.

Such as adding shortcuts links in the Table of Contents page to jump to the book desired. The previous version had bookmarks to each book but for the technically challenged it was hard to find. Now you do not have to worry about looking for the bookmark since the Table of Contents actually provides the same ability. Yet if you were proficient with the bookmarks; Ecclesiasticus now has additional bookmarks to skip 10 chapters at a time. Finally everyone should know that the Apocrypha Download works on any device; on your computer, tablet, and phone. But if you are like me you printed it out and wrote precepts (link ups to other scriptures) on the sides. In the near future we want to introduce a separate version that contains the precepts that we added during our studies. 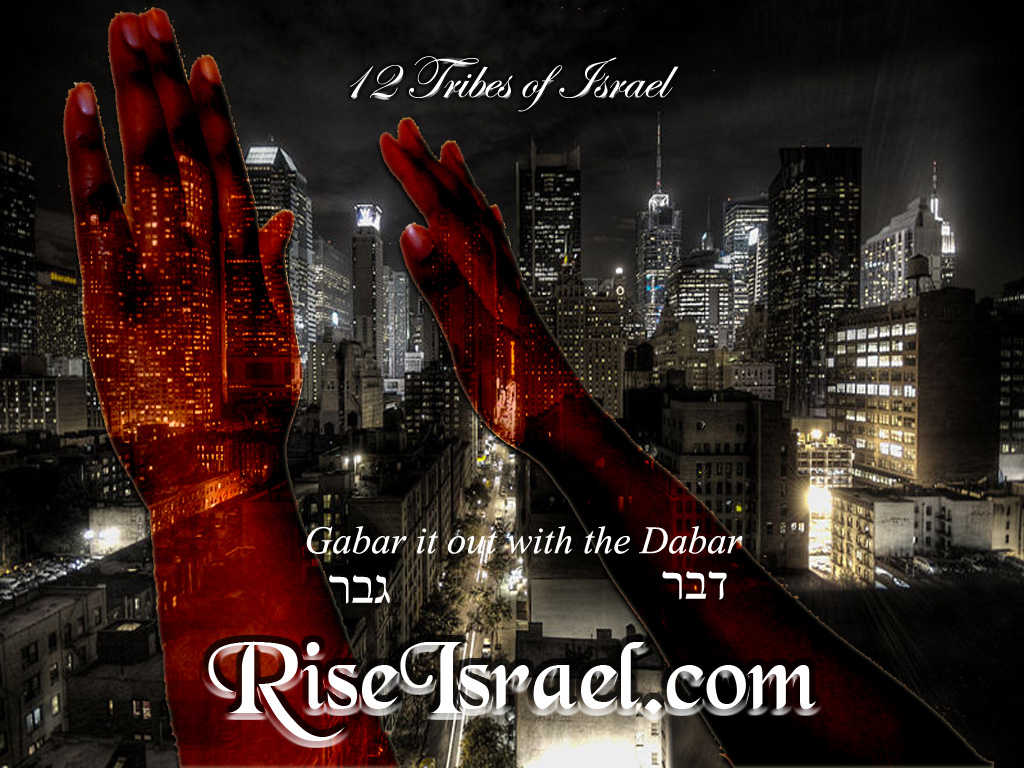 Hopefully after hearing about Manasses you were inspired to be like him and send up a prayer to the most High in repentance, that you may be established in his Kingdom. One important thing the scriptures teach us is that when we pray we know what we are saying. 1st Corinthians 14:15 “What is it then? I will pray with the spirit, and I will pray with the understanding also: I will sing with the spirit, and I will sing with the understanding also.”   Therefore if you want to send up the same effectual prayer as Manasses this class explains it.

FYI, the Book of the Prayer of Manasses is found in the Apocrypha. Majority of modern Bibles omit the Apocrypha. No matter what Bible you are reading from, it is fact that the Prayer of Manasses existed as it said in 2nd Chronicles 33:18 “Now the rest of the acts of Manasseh, and his prayer unto his God, and the words of the seers that spake to him in the name of the LORD God of Israel, behold, they are written in the book of the kings of Israel.” Verse 19: “His prayer also, and how God was intreated of him, and all his sin, and his trespass, and the places wherein he built high places, and set up groves and graven images, before he was humbled: behold, they are written among the sayings of the seers.” Today the Apocrypha is naturally included as it was in times past in the King James Version 1611. If you do not have one in your possession you could download it for free on our website. http://12tribes.net/bible/ 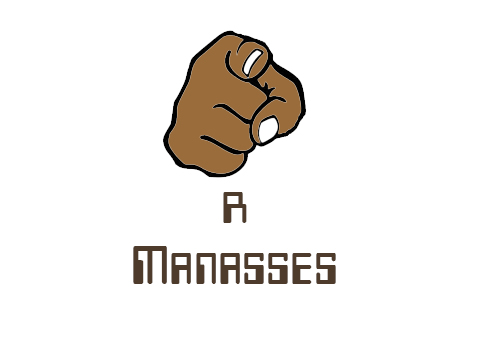 I have met countless times brothers and sisters that believed there was no hope for them or that they are not worthy to be in the truth. The reasoning behind it is usually that they committed horrible sins, causing them to feel condemned. On the other hand it is common to find people that feel they are saved already or … 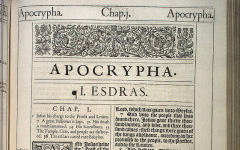 Shalam brothers and sisters we have uploaded a new version of the Apocrypha with corrections that were made to the book of Baruch, Bel and the Dragon, and Prayer of Manasses. For better navigation we added bookmarks; in Adobe reader on the top right hand corner click the icon that will show the side bar then click on the Navigation icon. Sometime soon this page will contain the breakdown of proving the authenticity of the Apocrypha according to the scriptures. Please look out also for those podcast lessons. Shalam! 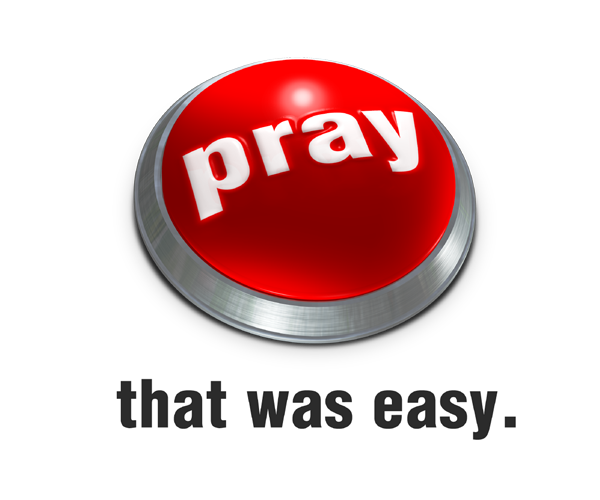 To the Brothers and Sisters trying to learn how to pray: When discovering the truth many struggle to finding out what to say in prayer. Which is understandable, no one wants to make a mistake while praying for forgiveness. Even the disciples asked to be taught how to pray. Luke 11:1 “And it came to pass, that, as he was …