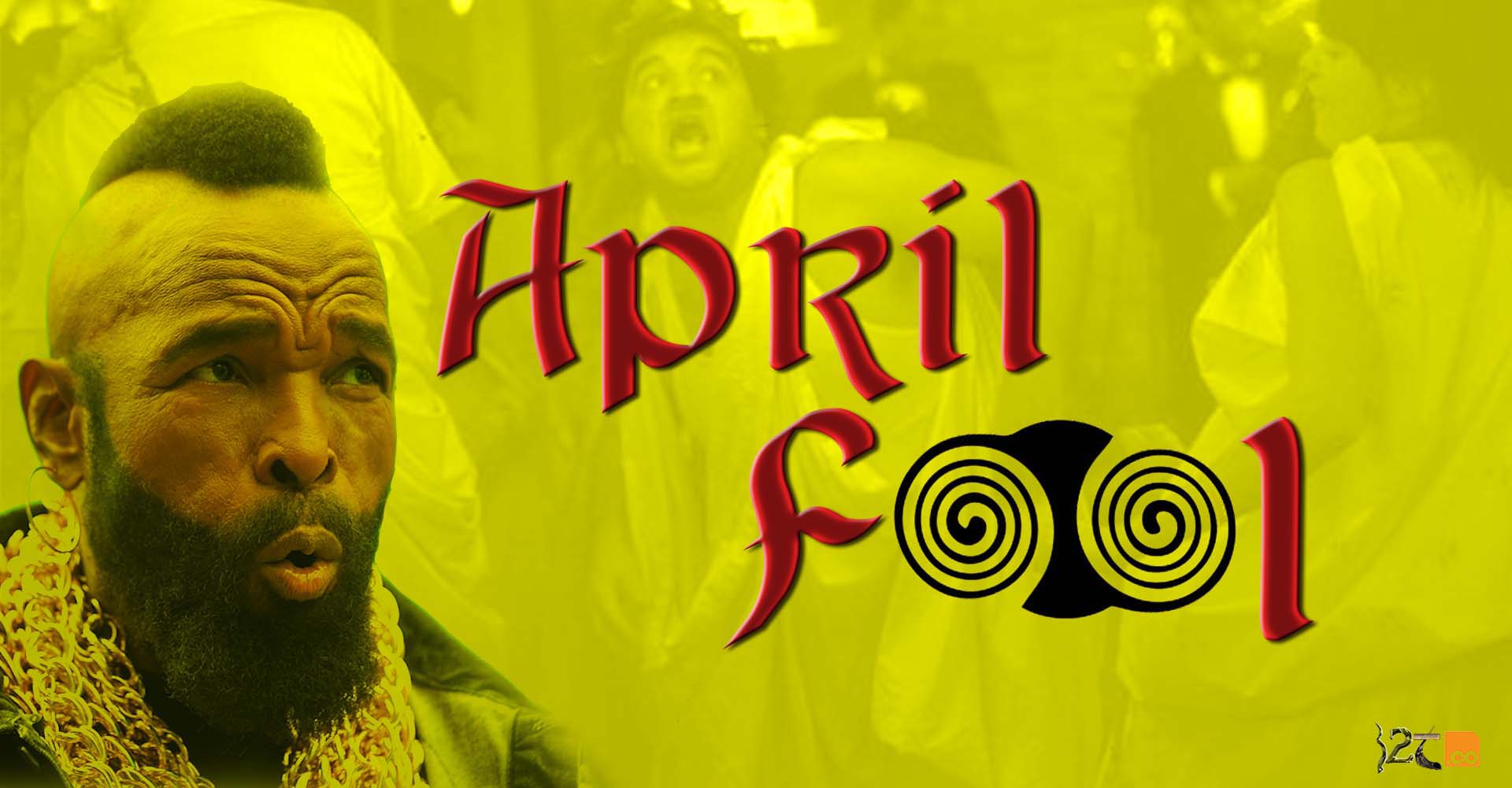 On April 1st the custom of pulling pranks will be observed by many. But do you know the origin of this day or if it is only about pranks? This custom began in ancient Rome, as commoners will disguise themselves as nobility for devious hoaxes. Proverbs 26:19 “So is the man that deceiveth his neighbour, and saith, Am not I in sport [playing or joking] ?” This ancient saying is common today, at some point in your life you might have heard, I’m just joking. As we all know jokes and pranks could really go sour, that could haunt you for the rest of your life. There have been many pranks that have accidentally killed people, and some that caused sexual assault.