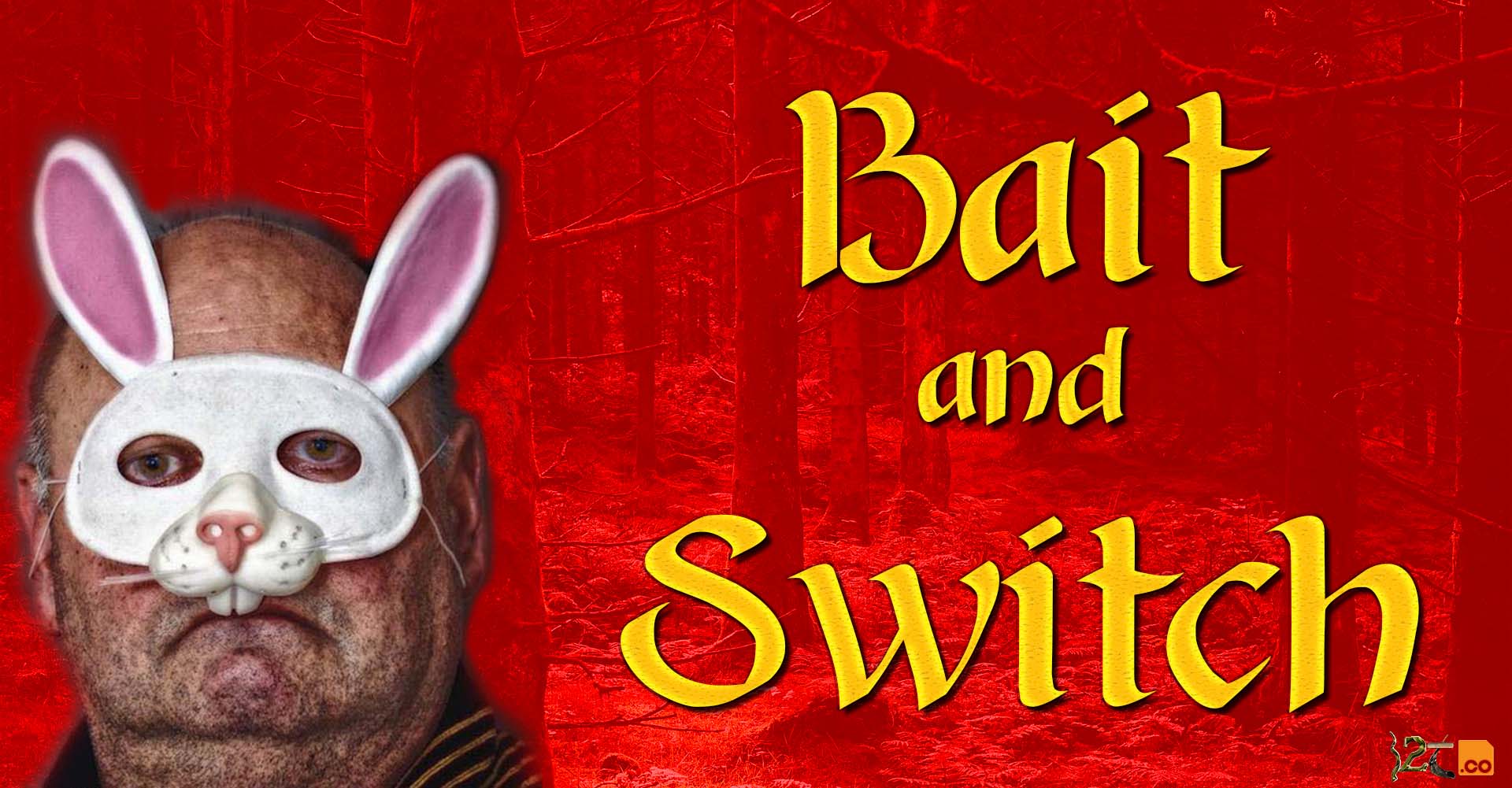 When it comes to holidays the bait has always been that it is about Christ. However most of the worldly holidays are not mentioned in the Bible, especially by name. Except for one, which is Easter and only in the King James Version of the Bible. This one time occurrence shows the masterful switch the Roman Catholic Church orchestrated against the holy days of God. The Passover a feast of liberation that was kept by Christ and the disciples was replaced by the Romans with an ancient Babylonian holiday that venerated the goddess Ishtar. The now forgotten history is that Christianity was outlawed in Rome, as they attempted later to reinvent themselves as accepting of Christ, it was a disguise to merge their pagan beliefs to the undying faith of Christ. 2nd Timothy 4:4 “And they shall turn away their ears from the truth, and shall be turned unto fables.” To learn more about the real history behind Easter, check out the flyer: http://riseisrael.com/flyers/east-err.pdf