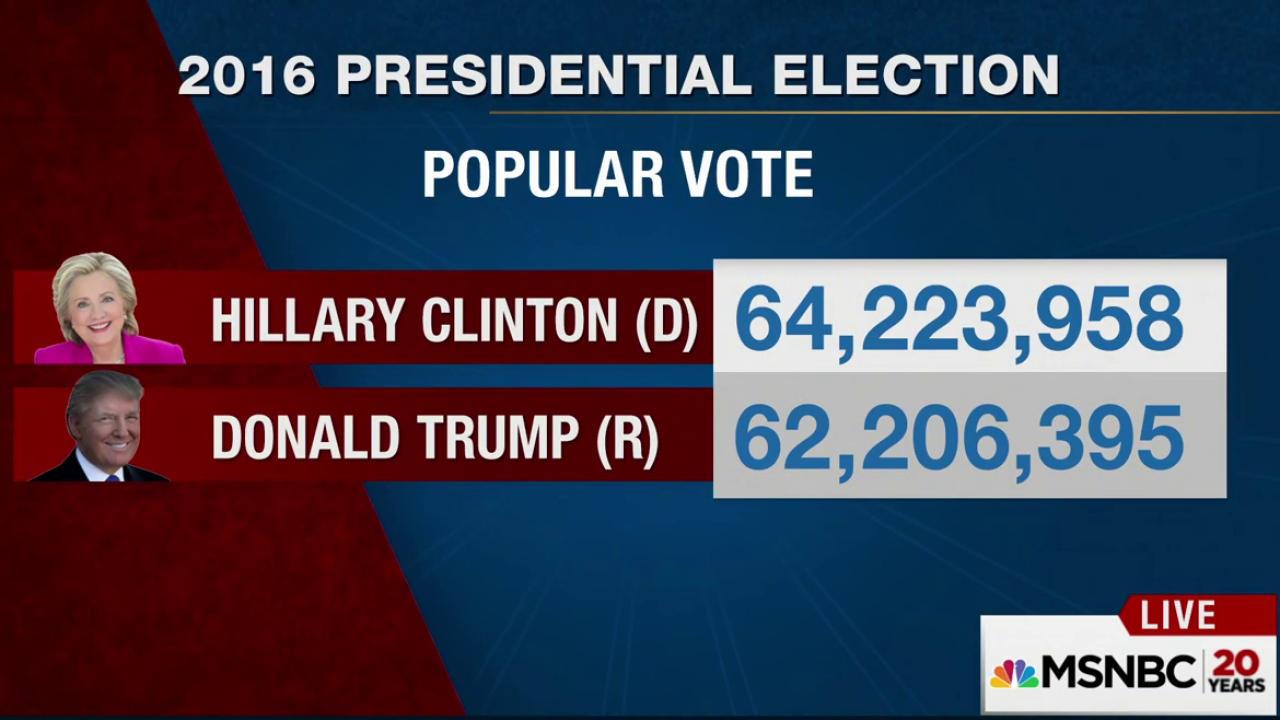 There is a cult of ignorance in the United States, and there has always been. This is not being said because of the Donald Trump supporters, it is instead the false notion of a democracy. It is as if the voters of this current election have amnesia, since the votes of last presidential race did not decide who became president. The votes of the people did not matter; Hilary Clinton had the popular votes yet Trump became the president by electoral votes. Isaiah 32:5 “The vile person shall be no more called liberal, nor the churl said to be bountiful.” Verse 7: “The instruments also of the churl are evil: he deviseth wicked devices to destroy the poor with lying words, even when the needy speaketh right.” The real purpose of having you cast votes is to deceive you into believing in a form of government that is contrary to Christ. To cause you to deny Christ and accept the Beast!