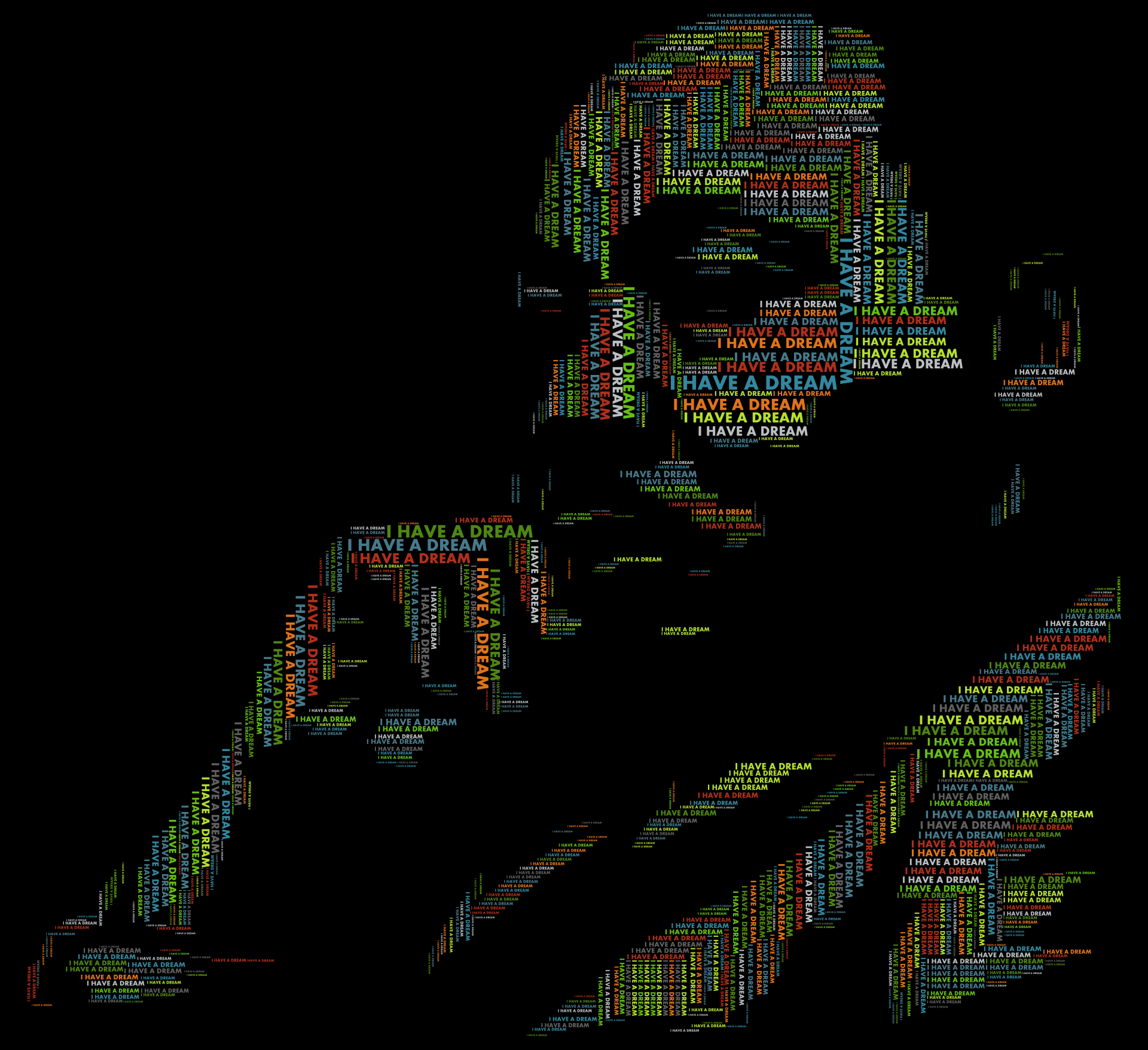 From very young we are influenced by the powers that be in regards to our identity and history. The narrative they give our children is to continue dreaming but never to pursue it with methods that will lead to success. For example the portrayal of Martin Luther King does not emphasize in what happened during his lifetime and after his assassination. Probably the most prominent name for a black historic figure among our children, yet little is known by them except for his speech, “I have a dream”.

Soon after his assassination it became clear to those of that time that his death was beneficial to the oppressors for propaganda. As we quote Bill Strickland from the video below, “the same people who been calling Dr. King, Martin Luther Coon, all these years, on the night of his death were embracing him, were embracing his philosophy, were saying he represented them..”. The opinions of that generation in regards to the philosophy and methods of MLK varied. Today only one opinion is dominant by the media and public schools causing our generation to be ignorant to the many historical facts that existed. Such as integration was not a success since it did not bring about the basic changes to the needs of our people. Even Dr. King himself at the end of his life questioned whether integration was viable.

The same police brutality and social injustice continues to this very day, yet our people resort to the same ineffective acts that were once done generations ago. Why? Their education is limited to what they believe has been successful during the lifetime of MLK, although the evidence is clear. For this reason we want to share with our people this podcast that was recorded years ago concerning the dream of MLK.