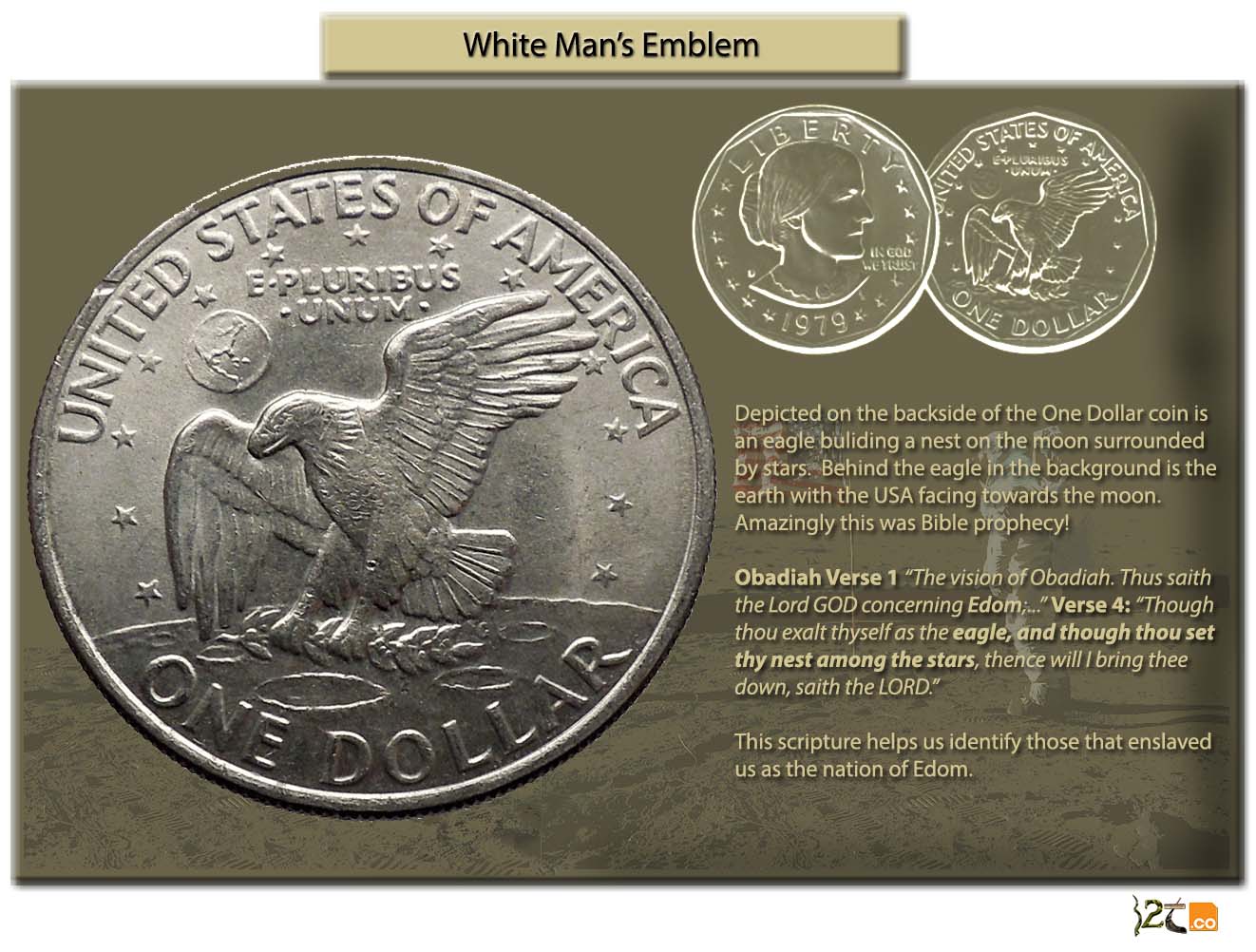 The book of Obadiah consist of twenty one powerful verses, thus making it the shortest book in the so called Old Testament. The visions contained in this book are condensed prophecies that were once a rumor to our forefathers. It revealed the hidden conspiracy of their enemies; the violence to come and their downfall. This generation could read some of those prophecies as our history, yet there are some to be fulfilled, which is the reckoning of justice. Our people do not see an end to their oppression and there is no hope for them. Proverbs 29:18 “Where there is no vision, the people perish: ….” However in this book the most High pin points a time frame of when he will establish his kingdom on earth. Amazingly, that time would be when Edom set his “nest among the stars, thence will I bring thee down, saith the LORD.”.

The International Space Station shows the fulfillment of this prophecy, but the first time it was fulfilled was in 1969 with the moon landing. Since then some of our people have been waking up and seeking justice. Proverbs 29:18 “…. but he that keepeth the law, happy is he.” The masses of our people are lost, thus their efforts for equality and justice has failed because it is not by God. Today some question whether the moon landing actually happened. Those that have faith in the word of most High could clearly see that we live in the time frame that Obadiah prophesied of. If we keep the law of the Heavenly Father and believe in his vision we will not perish but be happy.

To listen to the audio without downloading click on the record icon to go to our radio station.