who are the children of israel

A frequent question that individuals ask themselves and to believers is, “How do you know the Bible is true?” One of the most convincing ways to prove that this is the word of God is by prophecies. Isaiah 42:9 “Behold, the former things are come to pass, and new things do I declare: before they spring forth I tell you … 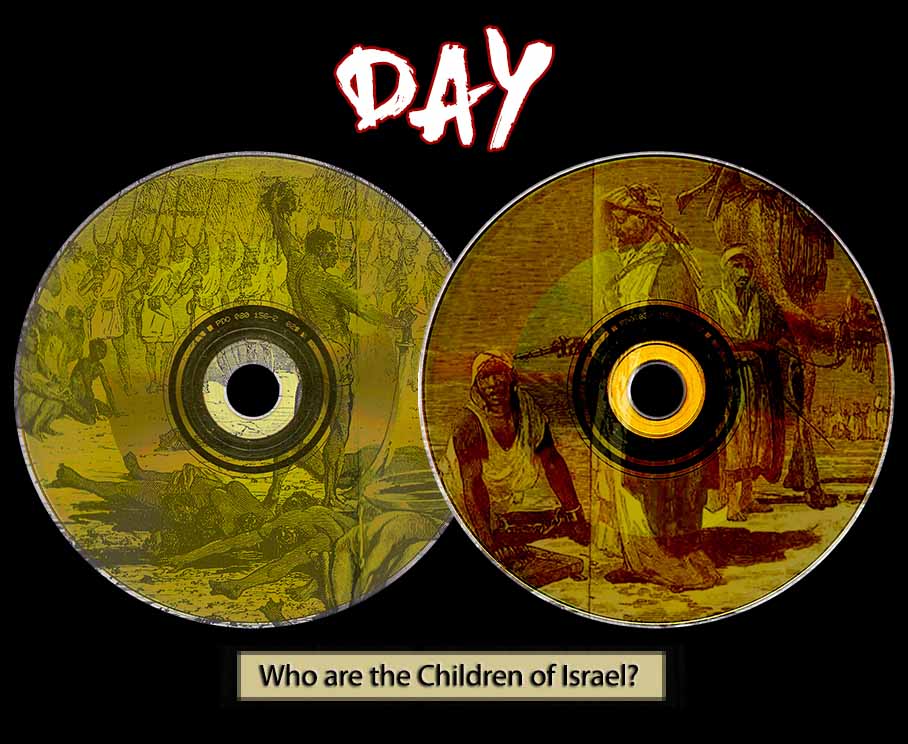 Today was the Sabbath day which means the day of rest, this day our people did not get to enjoy during slavery. Hopefully you used that time to rest and listen to the first part of “Who are the Children of Israel?”. We have uploaded to the radio station the second edition which will conclude this audio lesson. Remember what … 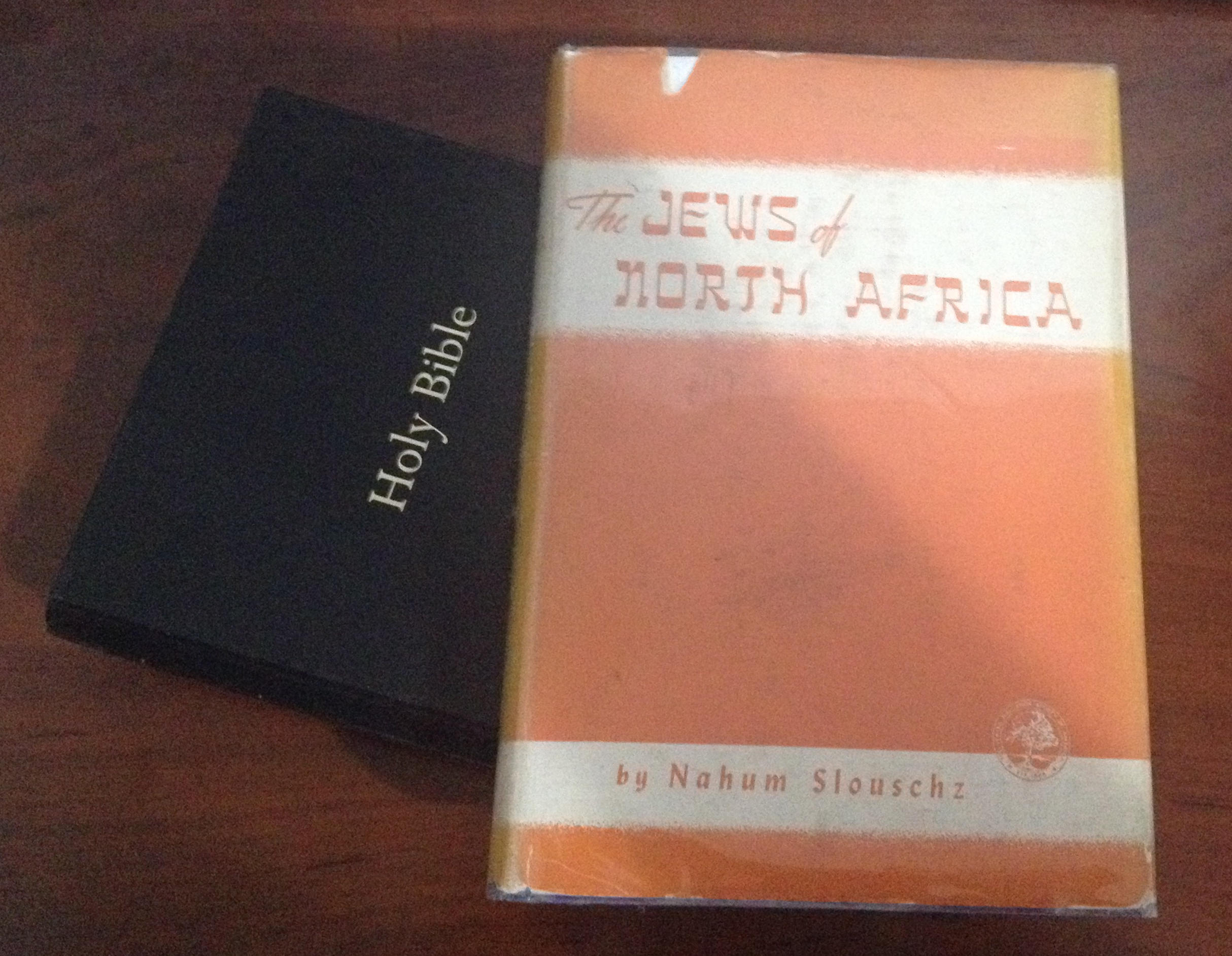 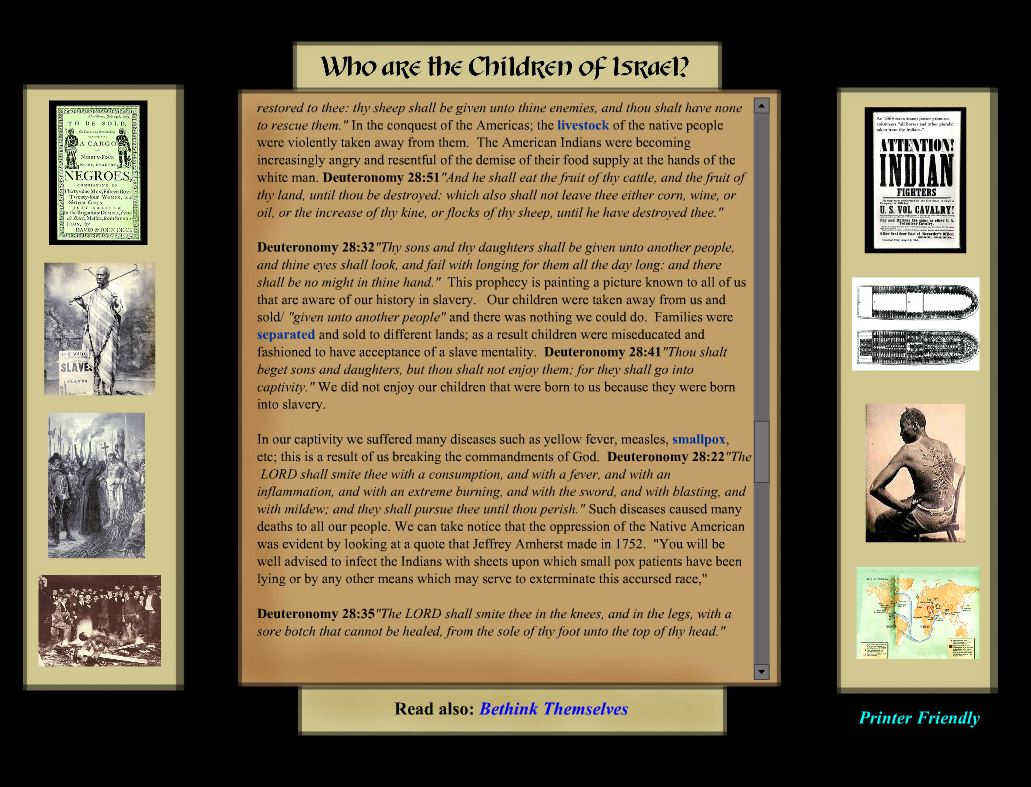