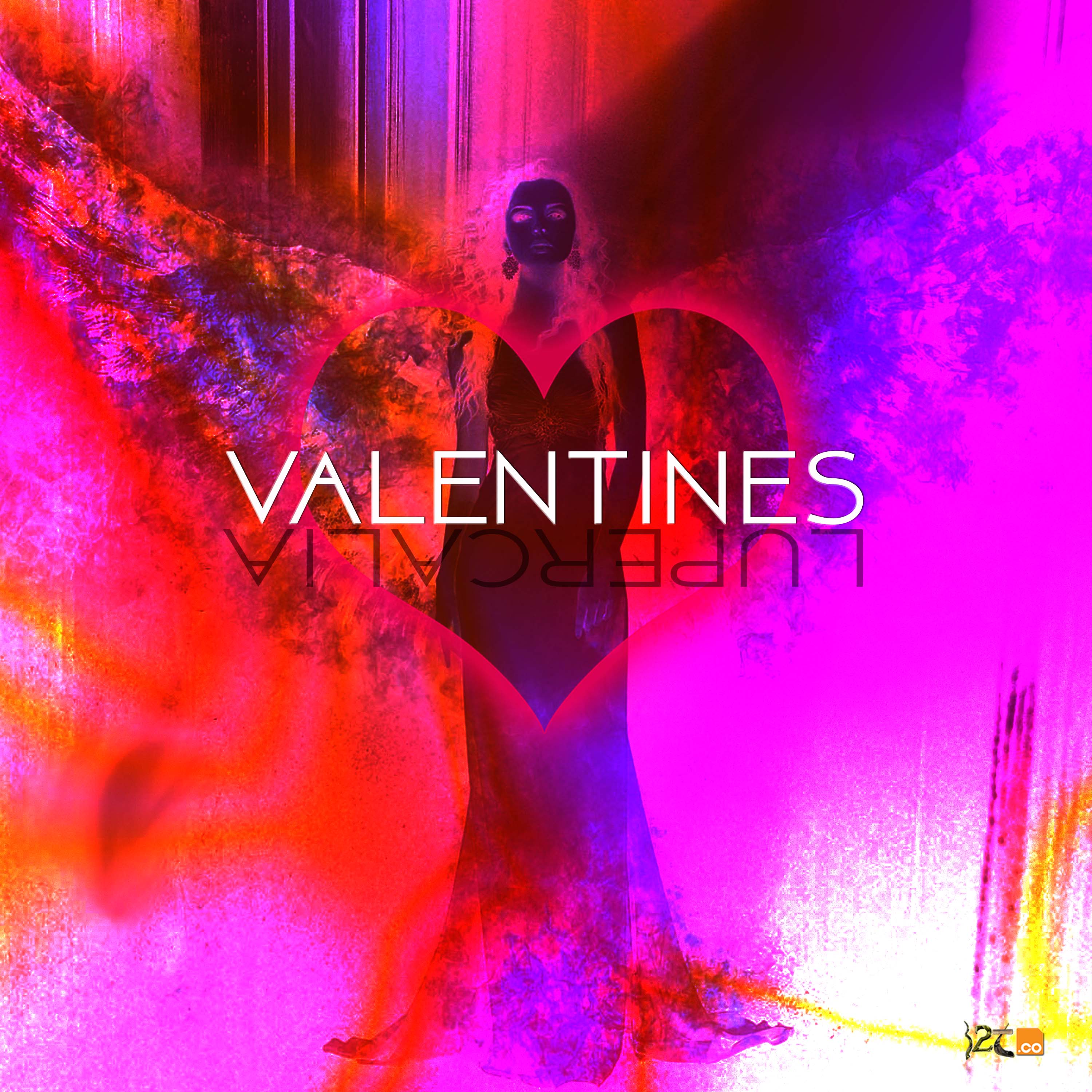 Ten days before Valentines we shared with you a flyer regarding its origins, asking our people to show courage and true love. Today’s podcast shows the ramifications of being ROMAN-tic. Also how it is impossible for this day to be Christian. John 8:31 “Then said Jesus to those Jews which believed on him, If ye continue in my word, then … 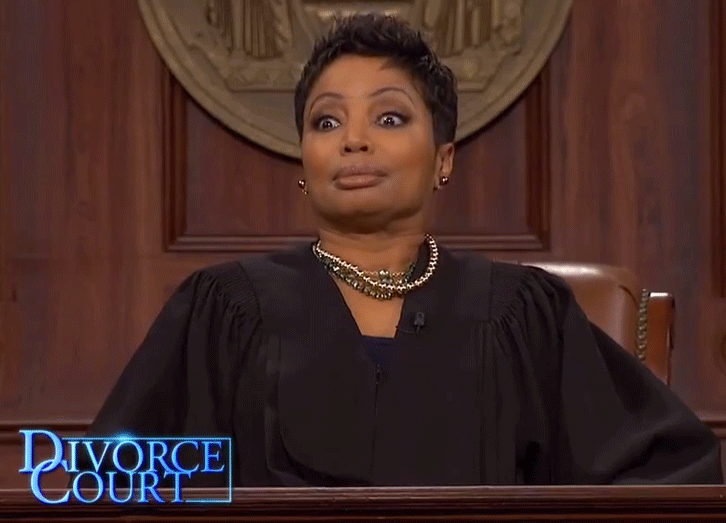 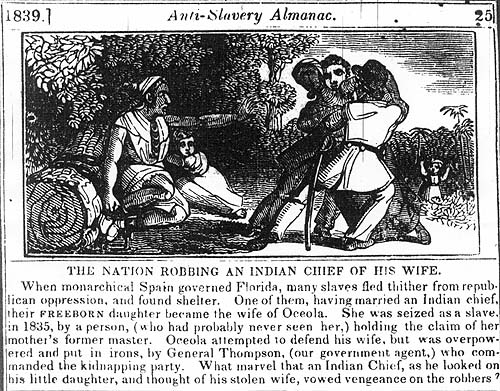