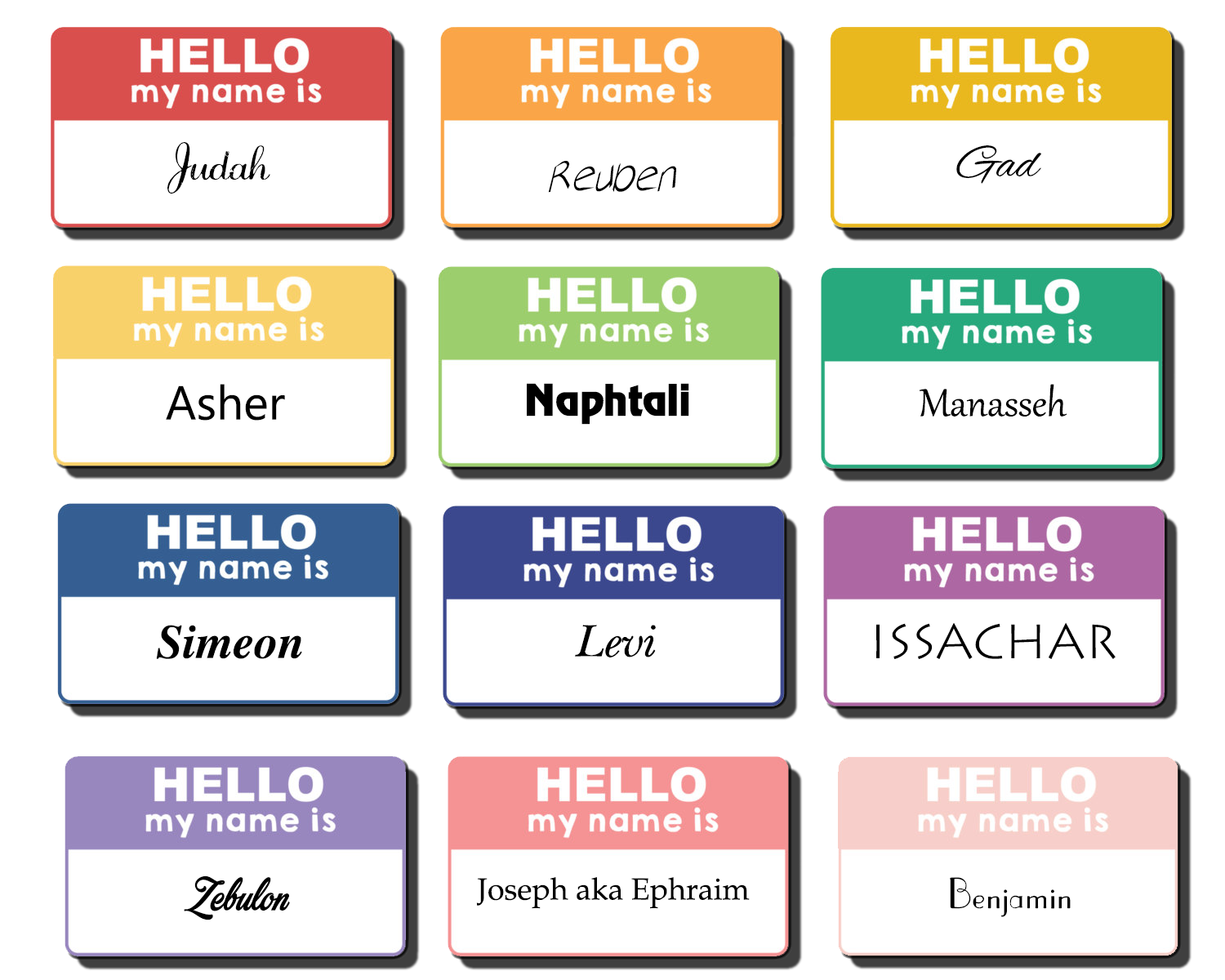 Shalam (Peace) brothers and sisters, We are living in a time where picking up your Bible to read about the prophecies is important. Revelations 1:3 “Blessed is he that readeth, and they that hear the words of this prophecy, and keep those things which are written therein: for the time is at hand.” Imagine picking it up for the first … 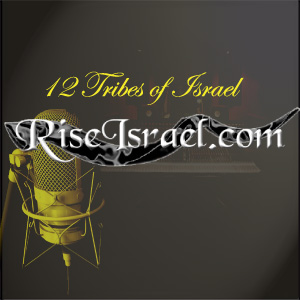 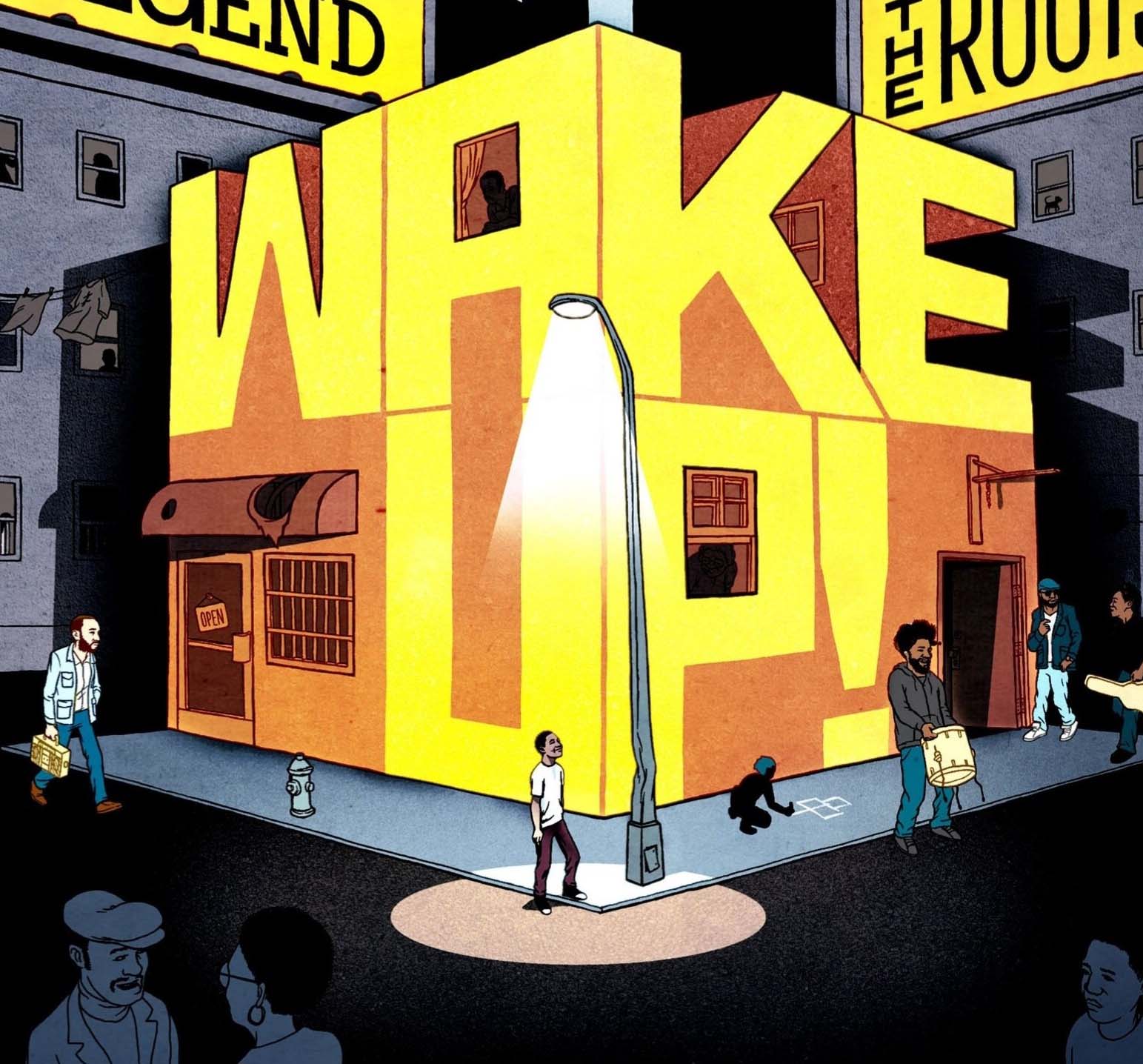 This morning we have updated the radio station with an old school class going over prophecies showing what time period we are in. The title of this class comes from the scripture in Romans 13:11 “And that, knowing the time, that now it is high time to awake out of sleep: for now is our salvation nearer than when we believed.” There are signs of times all over to help us wake up to the truth but it is up to you to not to close your eyes. Matthew 13:15 “For this people’s heart is waxed gross, and their ears are dull of hearing, and their eyes they have closed; lest at any time they should see with their eyes, and hear with their ears, and should understand with their heart, and should be converted, and I should heal them.” Verse 16: “But blessed are your eyes, for they see: and your ears, for they hear.” We know there are hidden forces, people, and things trying to deter or distract us away from the path of salvation. But in places you least expect there are clues; right in front of our faces showing us who we are or pointing out the lies. Hence removing the excuse that we might think to use when we face God saying “I didn’t know”. Like the sound of an alarm in the morning do not ignore it open your eyes and look around you this will let you know what time we are in. Hopefully you will tune in after you awake out of sleep in the morning to hear us live on the radio. We are going to try to answer those questions that we have been receiving plus those clues that we have been missing. But don’t worry if you do not get to listen to us live just tune in daily when you can for those updates. Of course most of the classes will be available also for download. Keep sending those questions, we hope to hear from you soon. Shalam!