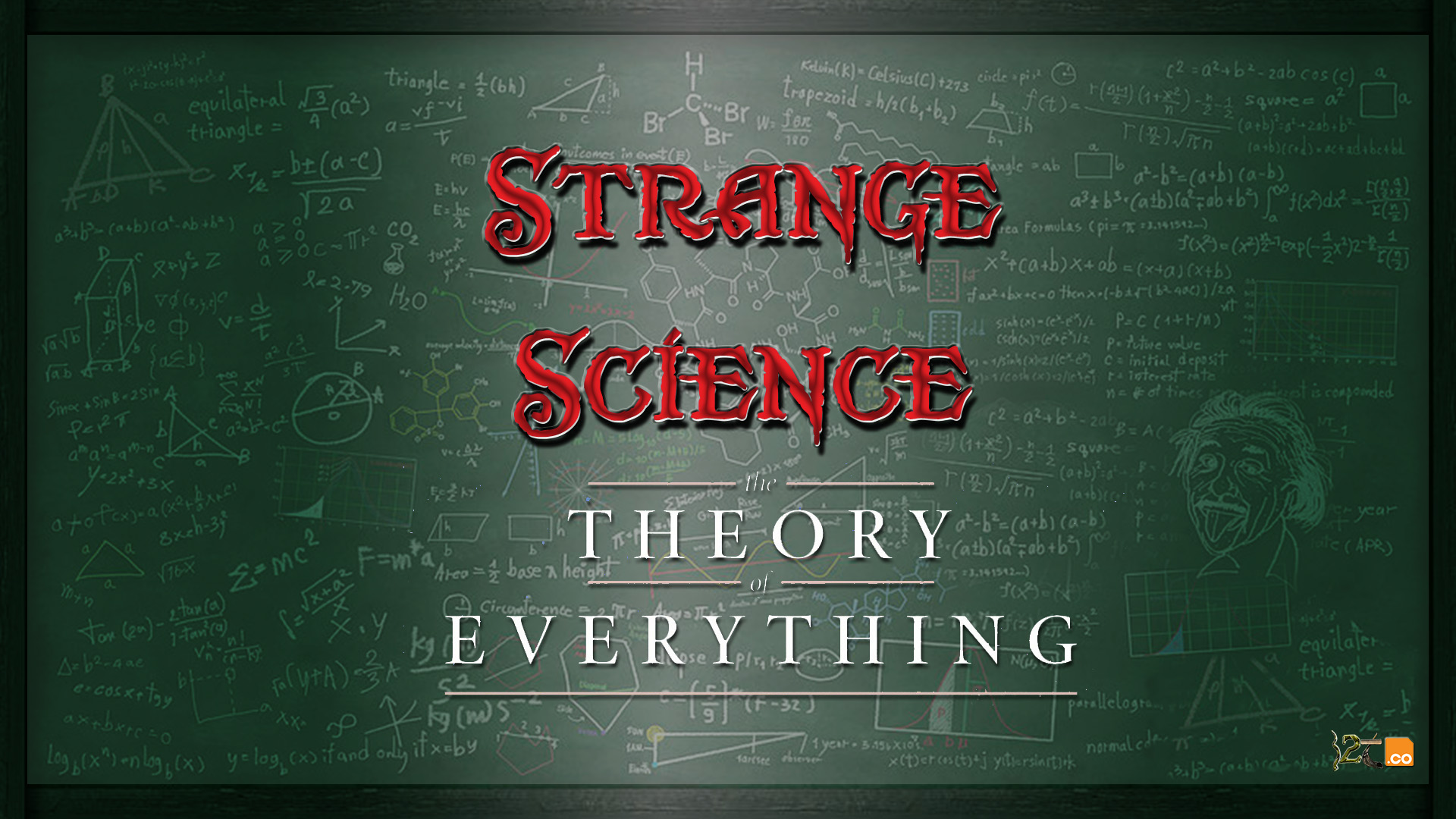 scribe to the scientists:
Jeremiah 17:5 “Thus saith the LORD; Cursed be the man that trusteth in man, and maketh flesh his arm, and whose heart departeth from the LORD.” The word theory doesn’t exist in the Bible, however people put more faith in theories than the word of God. The word theory was used in ancient times by the Greeks as a philosophical term and it meant to be speculative in understanding. In other words it’s an assumption or a hypothesis, why is this ignored? In this modern era, it is common to claim belief in science, it is the modern religion of all including atheist. If everything is based on evidence and facts with scientists, why do they constantly change their answers? The famous physicist Stephen Hawking who is known as an atheist and promoted science as superior to faith in God, was proven wrong various times. If we are to believe his theories, then what about when he spoke favorably (even mathematically) about the existence of the Creator. Why is that buried, and he is allowed to change his stance? With the book of God there is no variableness; instead there is a foundation that can’t be removed.