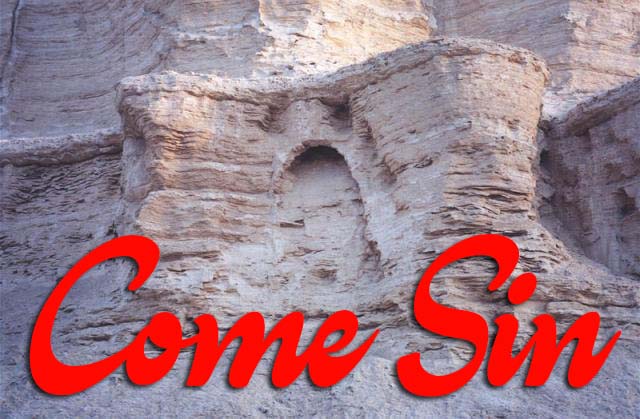 Recently we shared “The Laws were NOT Abolished” flyer, because most people believe that God said go ahead and commit sin. The majority of the time a supporter of this doctrine tries to rationalize that it is written in the so called New Testament. However they could never find a verse that blatantly justifies committing sin. Ironically in this chapter of Amos, God said, Amos 4:4 “Come to Bethel, and transgress; at Gilgal multiply transgression; ….” That scripture literally said “Come” and “transgress” which means sin! Have we found a jackpot, and you could finally ignore the laws, statutes, commandments, and judgments with no repercussions? Apocrypha Ecclesiasticus 15:21 “He hath commanded no man to do wickedly, neither hath he given any man licence to sin.” As this scripture reveals there is no place where God gives license to commit sin. That is why those that believe that the laws are done away with, do not even attempt to use verses like the one in Amos chapter 4. Since he was talking to those that were already wicked in a sarcastic way, showing them what they are suffering for their sins. Finally he calls them to repentance, by stating “yet have ye not returned unto me, saith the LORD”.