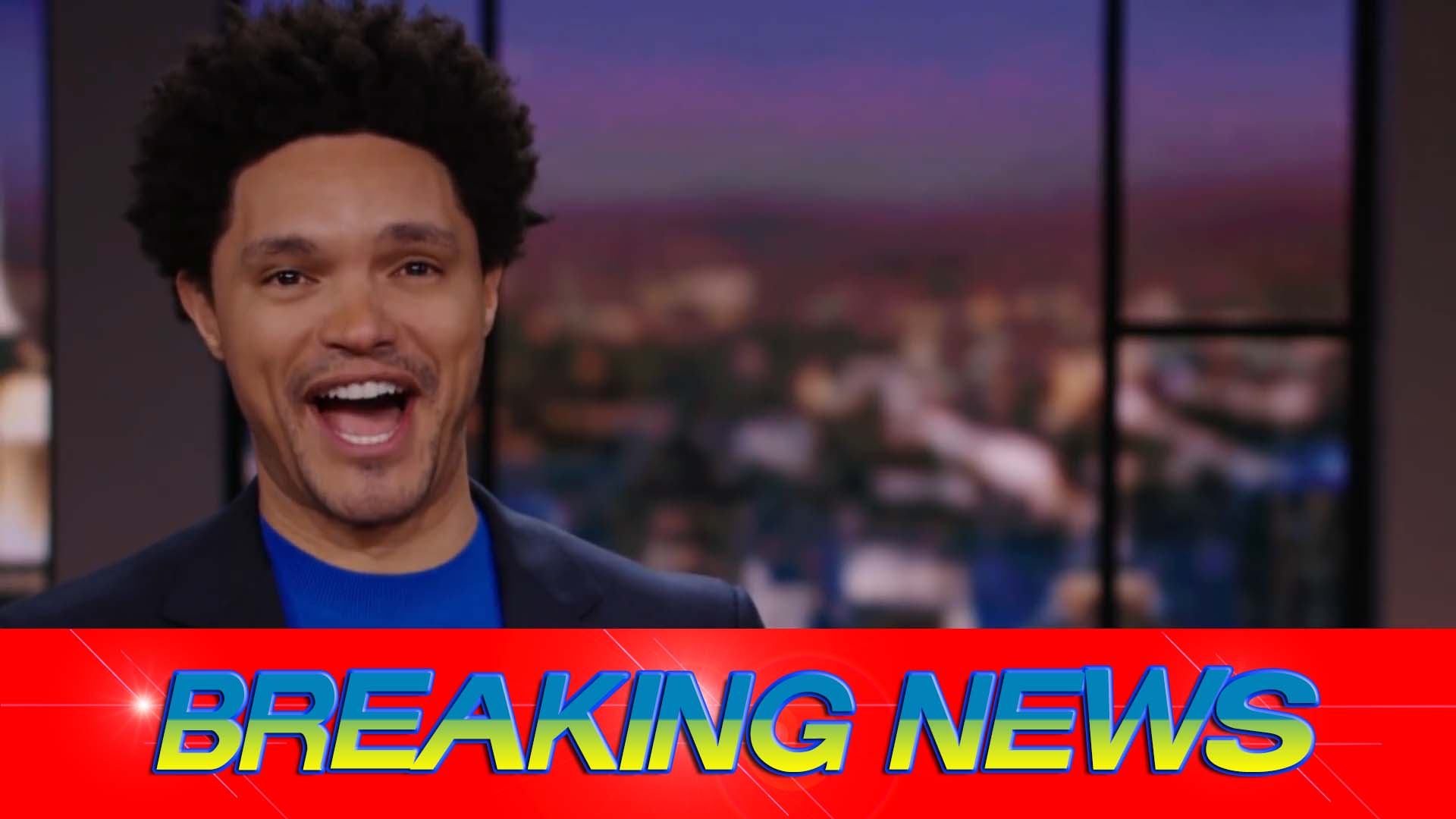 What an appropriate time to read this Psalm! Everywhere you are hearing of the war between Ukraine and Russia. For some it might be a source of anxiety but if you know the prophecies it will strengthen your faith. Amos 3:6 “Shall a trumpet be blown in the city [by the watchmen as warning of war, see Ezekiel 33:1-9], and the people not be afraid? shall there be evil in a city, and the LORD hath not done it?” Verse 7: “Surely the Lord GOD will do nothing, but he revealeth his secret unto his servants the prophets.” Verse 8: “The lion hath roared, who will not fear? the Lord GOD hath spoken, who can but prophesy?”

As always the news media are there to push sociopolitical propaganda but what is indirectly revealed is the hypocrisy that exists in America and abroad. For instance, look at the video from the daily show below.

Remember Trevor Noah is a comedian so he is not going to prophesy. What was not mentioned is that the news doesn’t cover other wars or seek the peace of those nations that are currently suffering from it. Such as the war in Yemen, where thousands are suffering from famine because of drone strikes. Or the several long lasting wars of defenseless Palestinians, Syrians, Iraqis, Sudanese, etc.. The world is rallying behind the Ukrainians and providing them shelter and resources. How come the world doesn’t have this same sentiment for others? While the Ukrainian refugee is given the right to live in the European Union without debate; many who have sought refuge (Syrians, Africans, etc..) from war that was caused by geopolitical factors are refused. Ironically those countries who are actually at fault, by destabilizing nations through foreign policies used the news to blame and promote distrust.

Out of everything that is happening the most important thing to remember is that we must love ourselves first. Especially since the nations even in the time of crisis will continue to be wicked towards us. It has been reported that those of the diaspora (the worldwide scattering that was prophesied in Deuteronomy 28:64) have suffered racist encounters by the Ukrainians. Therefore if all the nations truly wanted peace, they would bless us. First by removing all lies and then by telling us the truth of our heritage; which in fact could bring world peace! See, Isaiah 2:1-5.

To read along with, visit the Scripture site at: https://12tribes.net/bible/psa009/

We recommend that you check out the radio station which includes righteous music and it is usually updated ahead of time with the Bible readings among other things.