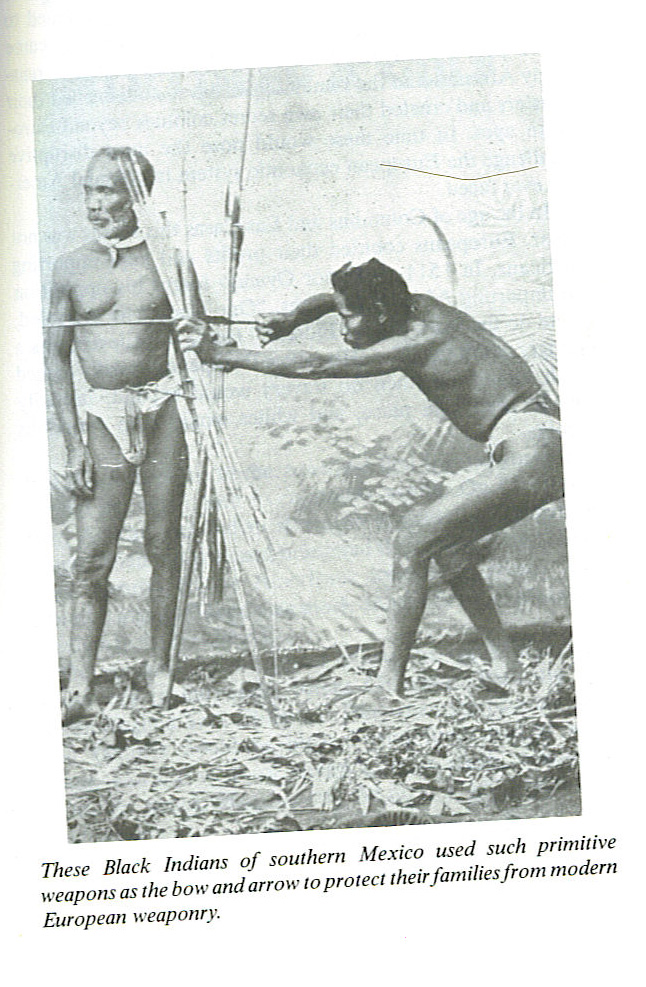 The caption of the picture above states: “These Black Indians of southern Mexico…” A few days ago we also posted the picture below, which is of Mexicans in slavery.

Our people are divided by many classifications that were invented by their captors. Whether it be false nationalities, flags, skin color, religion, languages, etc… This is fulfillment of prophecy; Zechariah 11:14 “Then I cut asunder mine other staff, even Bands, that I might break the brotherhood between Judah and Israel.”

Studying our history destroys all those barriers and the ignorance of men. For instance when we go beyond the Trans-Atlantic Slave Trade and study the description the scriptures gave of the children of Israel they are compared physically to many nations. An example is with the upcoming feast of Purim. Esther a Jewess became Queen of the Persian Empire during the reign of Ahasuerus. Her own husband wasn’t able to identify what nationality she came from. Esther 2:20 “Esther had not yet shewed her kindred nor her people; as Mordecai had charged her: for Esther did the commandment of Mordecai, like as when she was brought up with him.” How then can we discriminate against our own when within our own family you have so many shades of skin color and variations?